Posted at 21:39h in Uncategorized by admin 0 Comments
0 Likes

Several people are wondering about the link between dental implants and diabetes such as the success or failure rate of the implantation process among individuals suffering from this medical condition. Are diabetic patients more likely to undergo failure during and after the placement of implants? Or is the success rate not impacted by this condition at all?  Find out more about dental implant outcomes for people with diabetes. Plus any other concerns you may have while reading.

Overview on Diabetes and Its Types 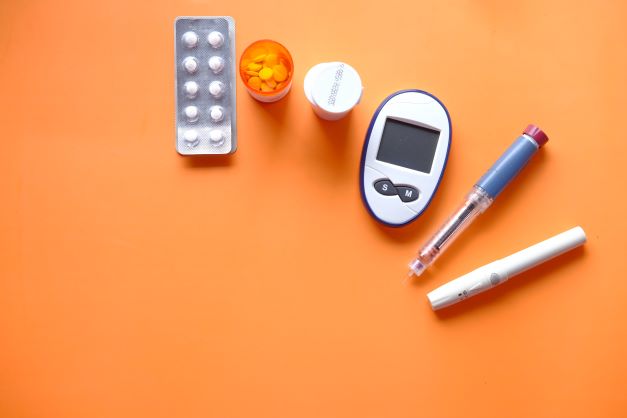 There are generally two types of diabetes that affect individuals such as Type 1 and Type 2. The following are some facts about the two including the nature of the condition. Plus cause and other important details concerning the ailment.

This condition is primarily due to the effects of an autoimmune reaction that destroys healthy cells in your pancreas. The cells are responsible for insulin production, and the destruction becomes progressive as the condition remains unaddressed. While the initial episodes of immune reactions are still unknown, some studies suggest certain factors contribute to this condition. For example, environmental factors, viral infections, and genetics.

Obesity is the main issue associated with type 2 diabetes. Unfortunately, those who suffer from this condition have impaired wound healing and recovery. They are also prone to infections. And some oral issues that people with type 2 diabetes experience include periodontal disease, dry mouth, and caries.

Dental Implants and Diabetes – Are There Risks Involved?

Various factors impact the success or failure of dental implantation among diabetic patients. For example the age, severity of the condition, and the type of diabetes they suffer from.  In some studies that involved 40 diabetics who underwent implantation at 2 clinical centers, at least 31 failures were noted.  This accounted for the 85.6 percent success rate. In addition, of the 31 failures, 24 of these were noted during the initial year of the patient’s functional loading.  To analyze the success percentage rate closer, it was assessed that there was an 85.5 percent success for the maxilla.  85.7 percentit was for the mandible.  As for the anterior region, it was 83.5 percent successful.  85.6 percent success rate was for the posterior region. 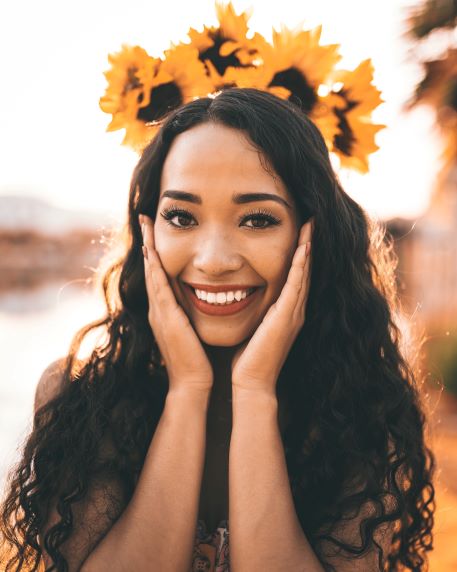 There are significant differences in the success rate and survival rate of dental implants in the case of diabetic patients . The outcome of the implantation process is influenced by many factors.  For example, blood sugar control, physical fitness, alcohol consumption, and other medical conditions that affect bone or wound healing. With this in mind, it is important to consider these issues before proceeding.  This is how we minimize the risk while increasing the chances of a successful dental implant.

Sorry, the comment form is closed at this time.

This website uses cookies to improve your experience while you navigate through the website. Out of these cookies, the cookies that are categorized as necessary are stored on your browser as they are essential for the working of basic functionalities of the website. We also use third-party cookies that help us analyze and understand how you use this website. These cookies will be stored in your browser only with your consent. You also have the option to opt-out of these cookies. But opting out of some of these cookies may have an effect on your browsing experience.
Necessary Always Enabled
Necessary cookies are absolutely essential for the website to function properly. This category only includes cookies that ensures basic functionalities and security features of the website. These cookies do not store any personal information.
Non-necessary
Any cookies that may not be particularly necessary for the website to function and is used specifically to collect user personal data via analytics, ads, other embedded contents are termed as non-necessary cookies. It is mandatory to procure user consent prior to running these cookies on your website.
SAVE & ACCEPT
Open chat
💬 Need help?
Powered by
Hello 👋
Let us know if you need any help. We're here to inform you about any questions ASAP!