Budapest was called by several nicknames over the years: “Pearl of the Danube”, “Queen of the Danube”, “Heart of Europe” – indicating its splendid location. Built on the banks of such a majestic river as the Danube, the capital of Hungary is one of a kind – the city of perfect contrasts, with the hills of Buda on left side, and the plain of Pest on the right.

Whether you want to relax or prefer to be active while on holiday, Budapest can offer you everything you wish for. Let us help you to discover the very best of it!

Budapest is the city of cherished historical memorials. If you have only a few days to travel around you will need a well-planned program to see the entire centuries-old architectural and cultural heritage.

The core of the ancient town, the Castle District is guarding some of the most important historical monuments. Entering the area of beautifully restored Baroque buildings and neo-Classic mansions the visitors often have the impression of travelling back in time. Passing through the charming, narrow streets one can discover dwelling houses with craved gothic door and window frames, frescoes or upper floors projecting on arches and niches with seats in the doorway.

The centre of the district is the so called Trinity Square (Szentháromság tér) with the Baroque Trinity Statue in the middle. It was erected by the citizens in 1709, as thanksgiving to God for saving them from the plague. 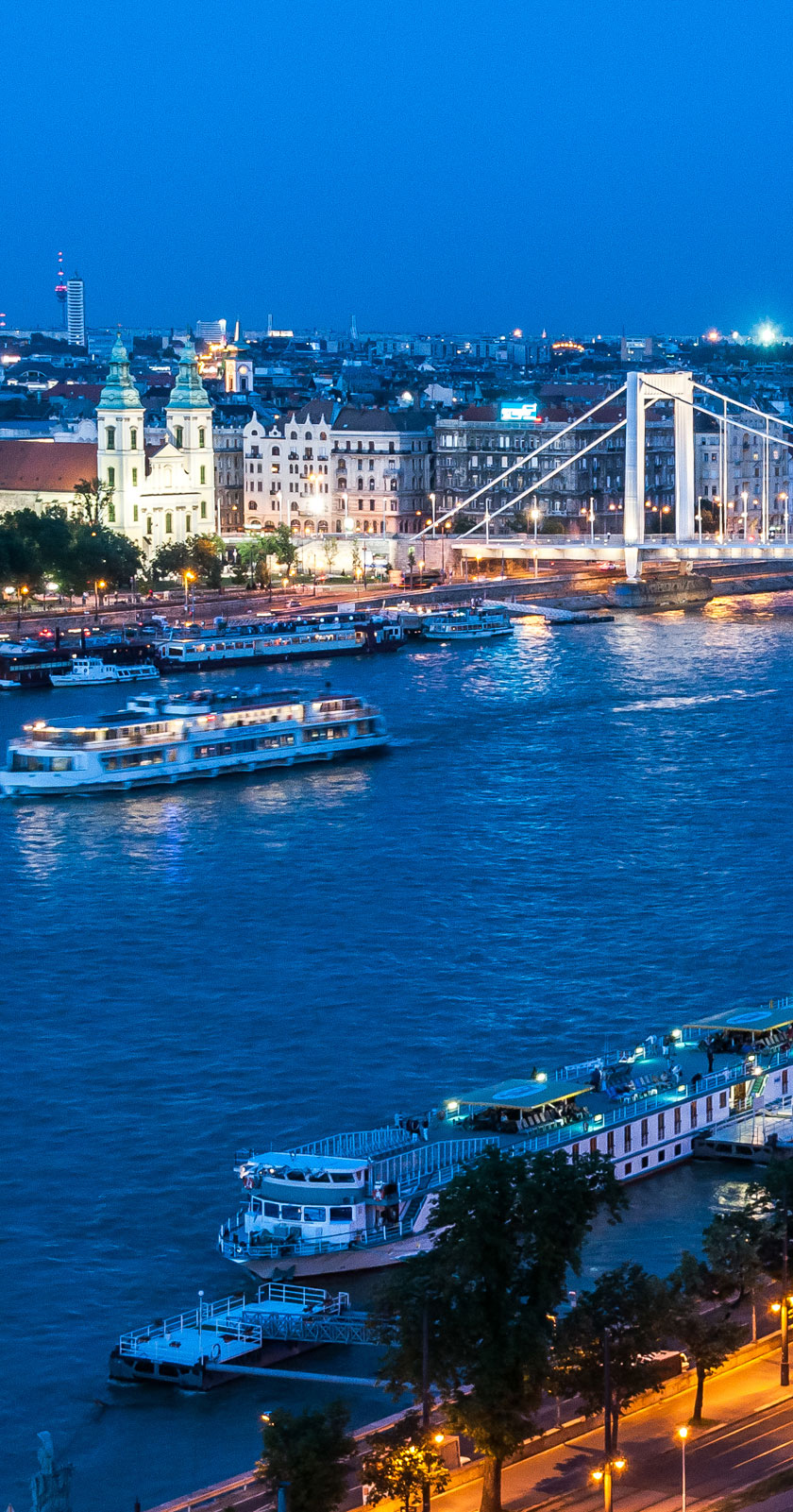 Next to it stands the most beautiful gothic temple of Hungary, officially called as the Church of Our Lady (Hungary’s patron saint is the Virgin Mary), more commonly referred to as the Matthias Church (popularly named after the greatest Hungarian king, Matthias Corvinus). It was considerably redesigned and built over the centuries, new parts were added, others destructed by the rulers. Three times it served as crowning church, and several royal weddings were held in it. Its unique features are magnificent inside and out. From the outside the most breathtaking part is undisputable 80 meters (260 ft.) high stone-laced Gothic tower, while by entering the church visitors are instantly impressed by the wide hall area and the arches of the side aisles.

This terrace in neo-Gothic and neo-Romanesque style is situated on the Buda bank of the Danube, on the Castle Hill in Budapest, above the district called Watertown (Víziváros) just around Matthias Church. It is one of the most popular spots of the Castle District with visitors, as it offers a grand panorama of almost the entire city. It was designed and built between 1895 and 1902 based on the plans of Frigyes Schulek. It is named after the fishermen as they were responsible for defending this stretch of the city walls, but no fight was ever fought on the bastion itself.

In 1987 the UNESCO included the whole Castle District and the Danube embankment to their World Cultural Heritage Program as they incorporate many historic and cultural sights that depict important periods from the story of the whole area.

This eclectic neo-Gothic building is the permanent site of the national assembly, sitting on the right side of the Danube, giving a nice counterweight to the Buda Castle on the left. At the time of its construction, between 1885 and 1902, it was the largest parliamentary building in the world. The unique interior includes huge halls with 691 rooms, all in neo-gothic design, with a touch of Byzantine influence – the decorations needed about 40 kg of 22-23 karat gold!

Budapest’s most beautiful avenue is also part of the World Heritage. Lined by eclectic Neo-renaissance palaces and houses featuring fine facades, staircases and interiors, it is pure pleasure walking along this iconic street for the sight of architectural masterpieces. Below the surface runs the first underground of continental Europe; the Millennium Underground was proposed in 1870 and started operating in 1896.

Lying at the end of the Andrássy Avenue, Heroes’ Square (or Hősök tere in Hungarian) is surrounded by two beautiful buildings, the eclectic-neoclassical Museum of Fine Arts and the Hall of Art. Budapest most beautiful square is dominated by the Millennium Memorial, a monument portraying the outstanding figures of the 1100 years since Settlement of the Magyars in Hungary in the 9th century.

The building of the Hungarian State Opera House is a splendid example of neo-Renaissance architecture with elements of the Baroque grandeur.

The second most important church in Hungary, situated in the heart of the city of Pest, was built on a Greek cross plan in a neo-Renaissance-Classicist style over 50 years, from 1851 to 1905, by József Hild, Miklós Ybl and József Kauser, and decorated by the most prominent artists – painters and sculptors – of 19th century’s Hungary, such as Bertalan Székely, Gyula Benczúr, Alajos Stróbl, János Fadrusz, and Pál Pátzay. Hungary’s first canonized Christian King’s mummified right hand is kept in the Chapel of the “Holy Right Hand”. From the south tower one can enjoy the extraordinary view of the city.

Europe’s biggest synagogue is located in the heart of Pest. The Dohány Street Synagogue complex consists of the Great Synagogue, the Jewish Museum, the Heroes’ Temple, the graveyard and the Holocaust memorial.

The Széchenyi Lánchíd (Chain Bridge) is Budapest’s oldest and most known permanent bridge over the Danube. Its construction was initiated by Count István Széchenyi in 1839, and was designed by Adam Clark. The magnificent construction is about 375 meter (1230ft) long and 16 meter wide, ornamented by beautifully craved stone lions at the feet of the bridge.
Festooned with white lights the Chain Bridge at night is one of the most beautiful sights of the city.

More than 100 museums, exhibition halls, galleries and archeological excavations are waiting for the visitors. From ancient to contemporary arts, the museums of Budapest offer you several permanent and temporary exhibitions, mustering masterpieces from the best Hungarian and international artists.

Curious about some before-after photos? Check some pictures from our beloved patients!

BEFORE AND AFTER PHOTOS

This website uses cookies to improve your experience while you navigate through the website. Out of these cookies, the cookies that are categorized as necessary are stored on your browser as they are essential for the working of basic functionalities of the website. We also use third-party cookies that help us analyze and understand how you use this website. These cookies will be stored in your browser only with your consent. You also have the option to opt-out of these cookies. But opting out of some of these cookies may have an effect on your browsing experience.
Necessary Always Enabled
Necessary cookies are absolutely essential for the website to function properly. This category only includes cookies that ensures basic functionalities and security features of the website. These cookies do not store any personal information.
Non-necessary
Any cookies that may not be particularly necessary for the website to function and is used specifically to collect user personal data via analytics, ads, other embedded contents are termed as non-necessary cookies. It is mandatory to procure user consent prior to running these cookies on your website.
SAVE & ACCEPT
Open chat
💬 Need help?
Powered by
Hello 👋
Let us know if you need any help. We're here to inform you about any questions ASAP!